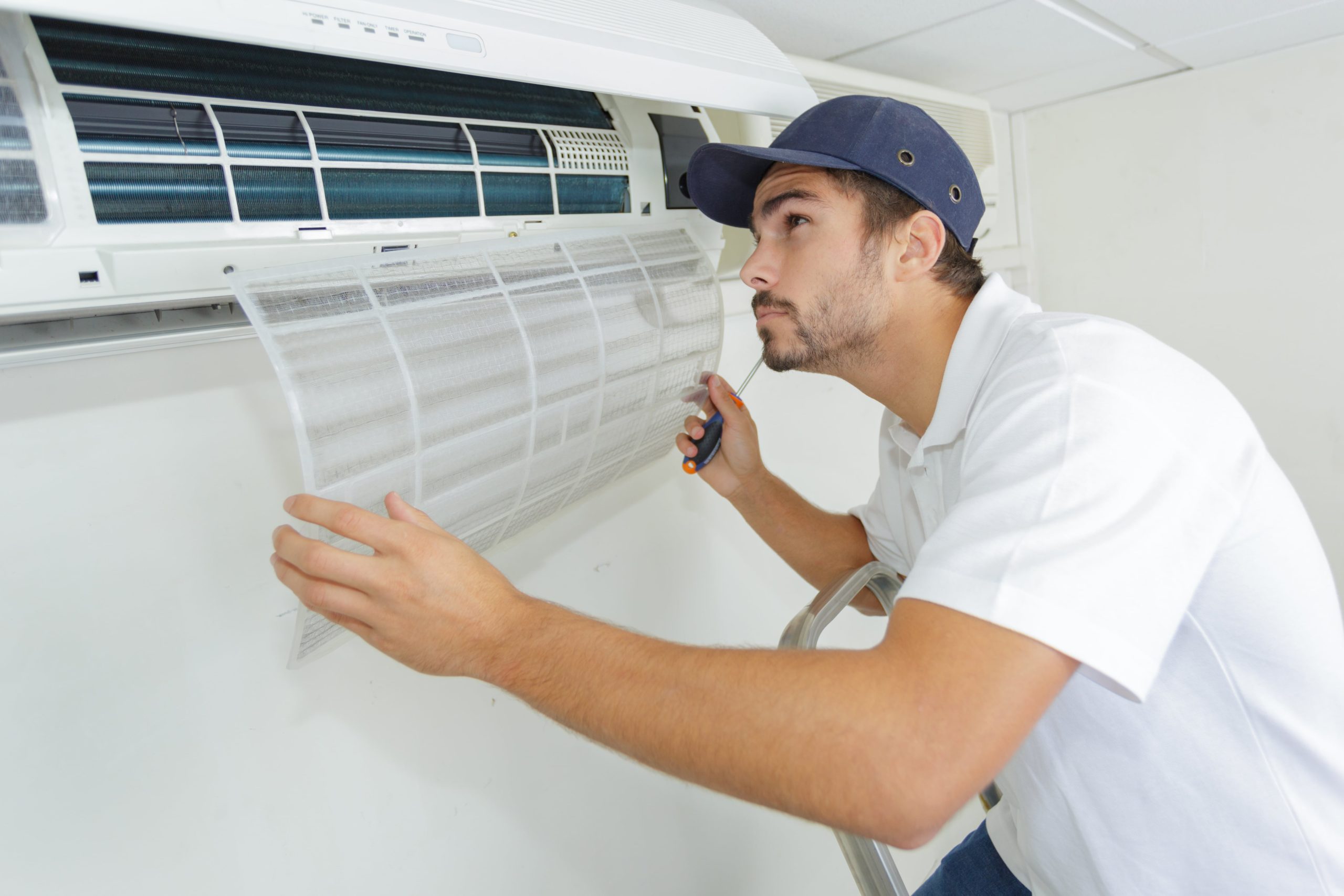 Perhaps it is a somewhat ambiguous word for many, but the Inverter technology allows the technician to better regulate the voltage, current, and frequency of an appliance, thus making it the highest level of energy efficiency on the market today. In addition, it provides other benefits such as greater durability, better performance, and low noise level.

Inverter technology consists of the use of electronic devices to control the consumption of the output power of an electric motor, either direct (DC) or alternating current (AC), by modifying the operating frequency. To achieve this, this technology uses two important tools:

The Power Stage where rectification and inversion are performed through the use of power electronics devices, diodes in the rectifier and power transistors in the inverter.

And the Control Stage where the motor operating frequency is decided, through the use of sensors that monitor required output power parameters.

Control is carried out by means of algorithms known as pulse width modulation, which modify the frequency of the voltage in AC equipment, or of the current in DC equipment.

Variable Refrigerant Flow (VRF) systems have been introduced in Japan for over 20 years and have become popular in many countries. However, they remain unknown on the American continent.

Although intense marketing of VRF systems began a few years ago, several systems are likely to have been sold over the course of the year, amounting to tens of thousands of tons of installed capacity. Obviously, the market is still quite small compared to the market for chilled water systems. Despite this, VRF systems are marketed throughout the Americas by at least 5 manufacturers.

Many HVAC (Heating, Ventilating and Air Conditioning) professionals are familiar with “mini-splits” ductless residential systems and a variation of this product, usually described as “multi splits,” which include multiple indoor evaporators connected to a single condensing unit (Exterior).

By the way of installing them, the VRF systems are similar to the previous ones, although there are those of greater capacity, which can be connected to various types of evaporators, they also have a system for the management and control of the refrigerant and oil within the system same.

Conventional systems transfer heat from the building to the refrigerant, through the circulation of air (in ducted systems), or water (in chiller systems). But, regularly VRF systems do not provide ventilation, so it is necessary to install an alternate ventilation system.

The term Variable Refrigerant Flow refers to the ability of the system to control the amount of refrigerant that passes through the coil of each evaporator, this is achieved because it has sensors at its input and output, connected to the microprocessor, which calculates the Optimal mass flow of refrigerant to maintain a constant degree of overheating by opening or closing the expansion valve.

This allows the use of many evaporators of different types and capacities, individual control by zone and heat recovery from one zone to another (there are systems that provide cold and heat simultaneously). Refrigerant flow control of VRF systems is carried out in condensing units, it is the biggest technical challenge, and the origin of many system advantages.